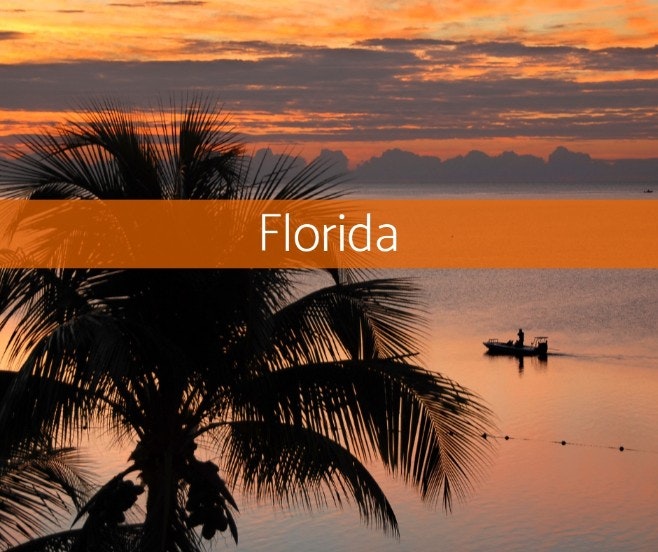 At 2,369 miles, it is the longest north-south route road in the country, but the majority of UK visitors only drive the 166 miles from Miami down to Key West, the southernmost point of the USA.

Don’t get me wrong, this is a fine stretch of highway, full of spectacular water crossings such as the famed Seven Mile Bridge, but for those who enjoy being on the road, most people are starting in the wrong place, for reasons that will become clear.

Where To Start To Avoid The Queues

Firstly, don’t begin in Miami. Start in Tampa. Why? Because you can wait a long time in line at immigration at Miami Airport. If you fly into Tampa, you can be through the formalities in minutes rather than hours, because it simply doesn’t have the international traffic of Miami.

Queues at the car hire desks are also usually shorter, too.

You can still fly OUT of Miami, in a so-called open-jaw, and because both airports are in Florida, there won’t be any swingeing out-of-state drop-off charges. Coming into Tampa also extends the length of your road trip which is a pleasure in itself. 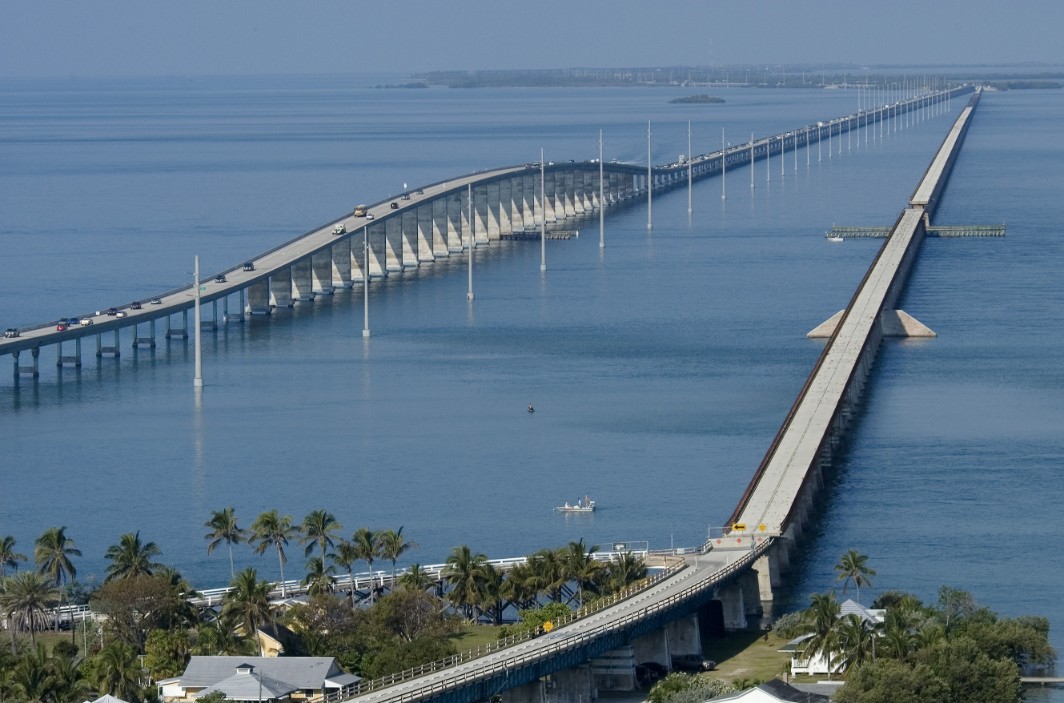 We certainly had the right car: a bright orange Ford Mustang convertible (OK, the colour chose us, but it meant we never mislaid it in a parking lot).

A Sunshine State cliché maybe, but it brought a smile to my face every day – and who knew how essential refrigerated seats are in Florida’s climate?

Having the Mustang was worth every extra dollar in my book (and it wasn’t as expensive as you might think). The only arguments we had on the entire trip was about who would get to drive the next leg. 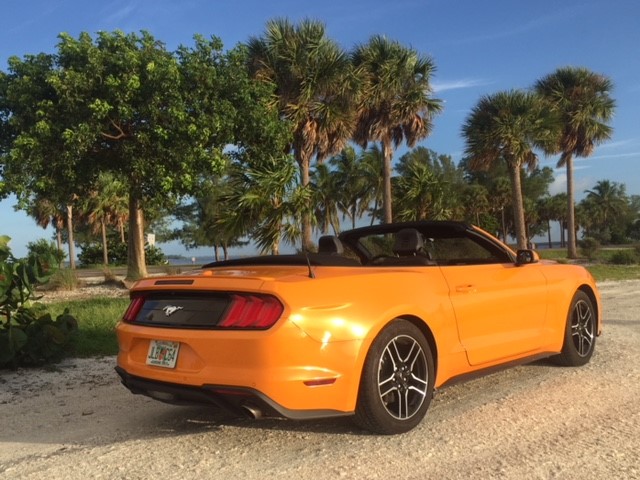 We spent a couple of days in St Petersburg, just across the bay from Tampa, shaking off the jet lag at the boutique-y Birchwood Hotel, with its dressy rooftop bar.

St Petersburg is a surprising place, with plenty of culture (a world-renowned Dali Museum, the waterfront Museum of Fine Arts, with fabulous views over the bay thrown in), a thriving craft beer scene and a long run of excellent Gulf beaches, from the bustling, family-orientated (Clearwater) to the quiet and contemplative (Belleair). 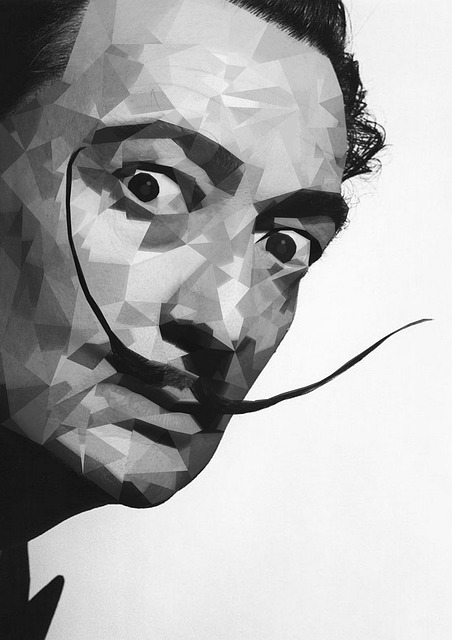 Take your fill of sand hereabouts, because, surprisingly, the Keys are pretty sparse on decent beaches.

It is why you might also want to call in on Captiva and Sanibel islands. On the former we had a close encounter with a water snake that invaded our kayak as we paddled through the mangrove swamps. Non-venomous, apparently, but we didn’t know that at the time.

We stuck to shell gathering on the vast beach, a local speciality (there’s 250 different types, apparently), and watching pelicans dive-bomb into the sea after that. 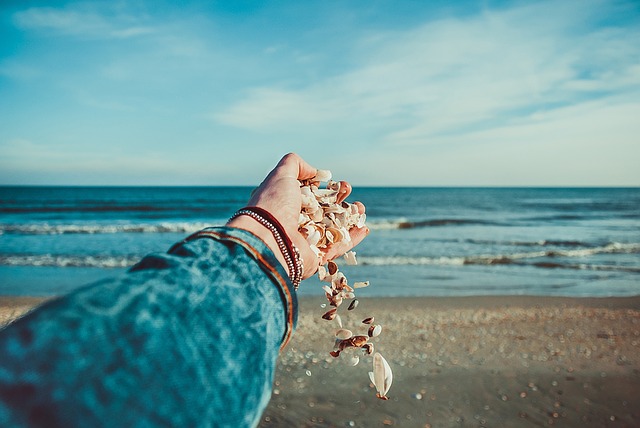 From Captiva, we pointed the Mustang towards the Keys, not, however, taking the rather dull and relentless Interstate 75 highway, but dipping south through Big Cypress National Preserve on the smaller US-41, a blissfully empty road through the stretch of wild countryside just above the Everglades.

We saw deer, heron, racoons, egrets and alligators without leaving the car, although admittedly the latter was dead in the middle of the road. We also diverted off to the Everglades, where we saw living gators at the Royal Palm Visitors Centre. 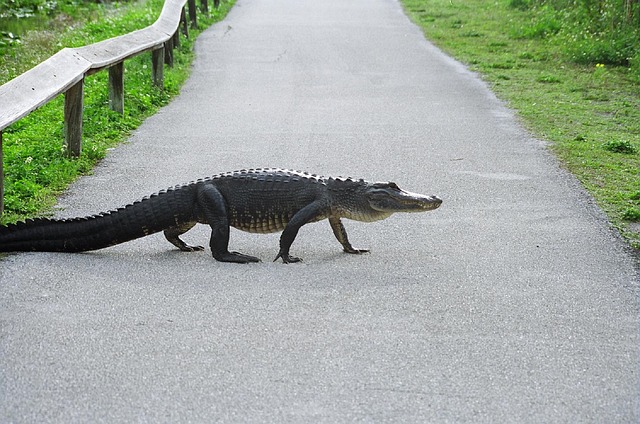 But if you plan to stroll in this river of grass, take mosquito repellent, they being by far the most abundant wildlife.

Words of Wisdom About Gas (Petrol)

We covered some miles that day, but gas is, of course, relatively cheap in the USA and as we had the smaller engine Mustang rather than the 5.0 monster and a smooth ten-speed auto box, we got good mileage.

Be aware that at the pumps the black nozzle is petrol, the green diesel, the reverse of the norm in the UK.

The apertures and hoses are designed so you can’t accidentally fill your Mustang with diesel, but one garage owner told me he’d seen a confused Brit do his darndest. 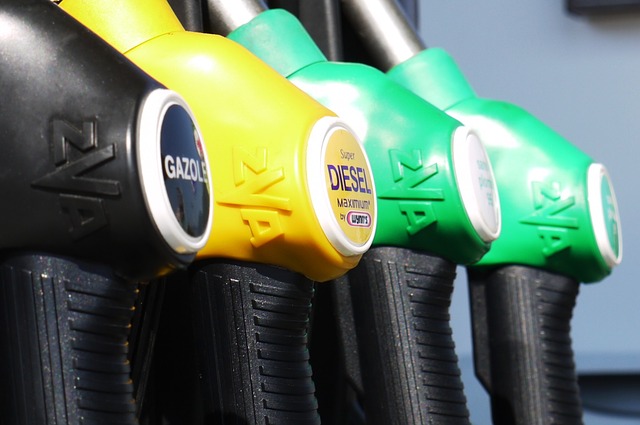 Florida Keys - Advice on Getting In & Out

Heading south after the Everglades, we finally picked up Route 1 to the chain of linked islands hanging like a comma off the mainland that make up the Florida Keys.

Most people ‘hop’ down the islands and end up at Key West, leaving them the lengthy drive back to Miami to catch a flight at the end of the holiday. 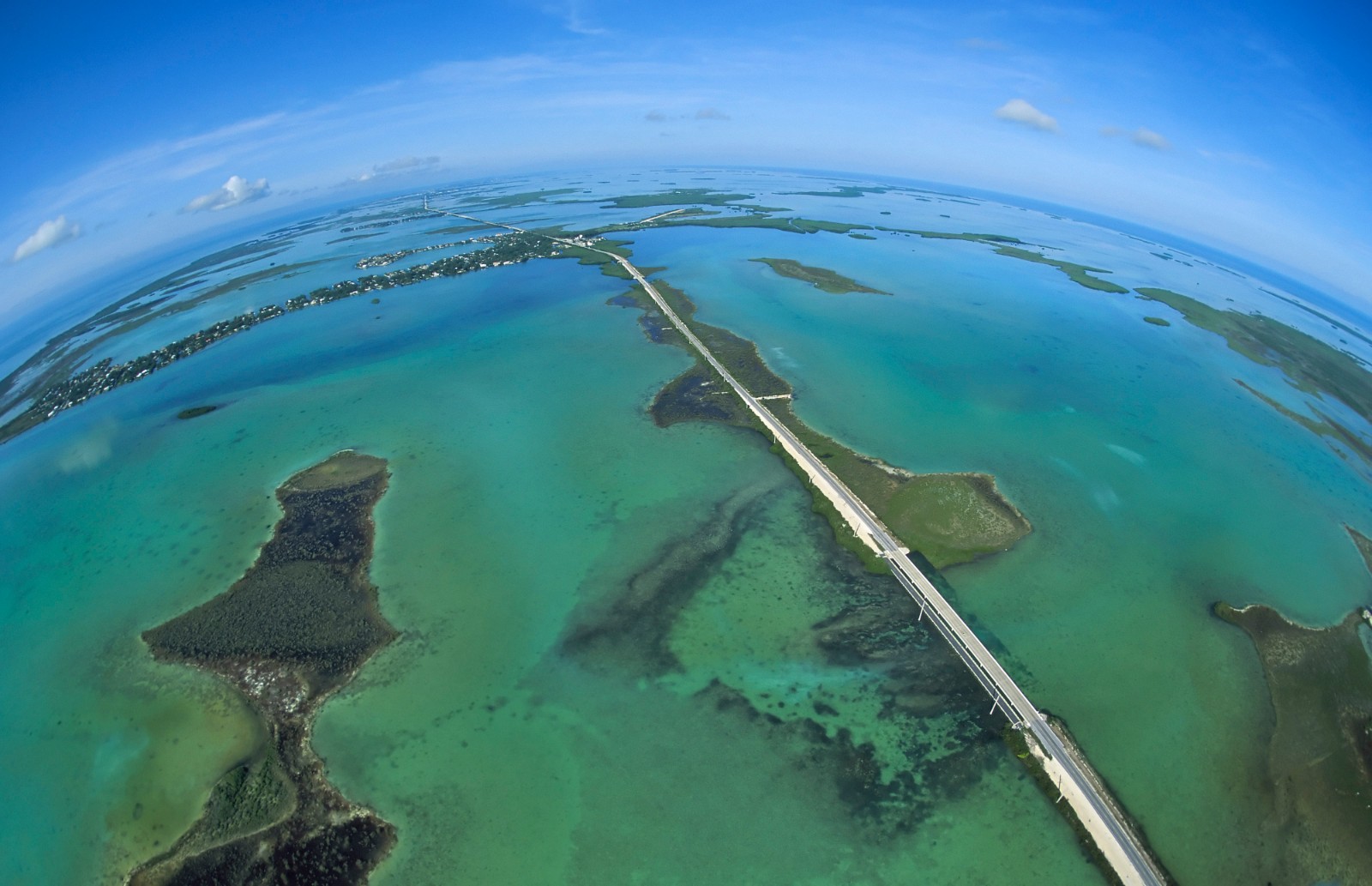 I think this is a risky proposition. Yes, you can comfortably do it in a day to catch an evening flight, but there is just the one road in and out of Key West, indeed the whole Keys, and it only takes roadworks (as we experienced on Seven Mile Bridge) or an accident to knock your schedule for six.

I would suggest stopping somewhere in the Upper or Middle Keys on the way down then drive straight to Key West, allowing enough time to break up the return journey over a couple of days or more with another lay-over and therefore a shorter drive to Miami airport. 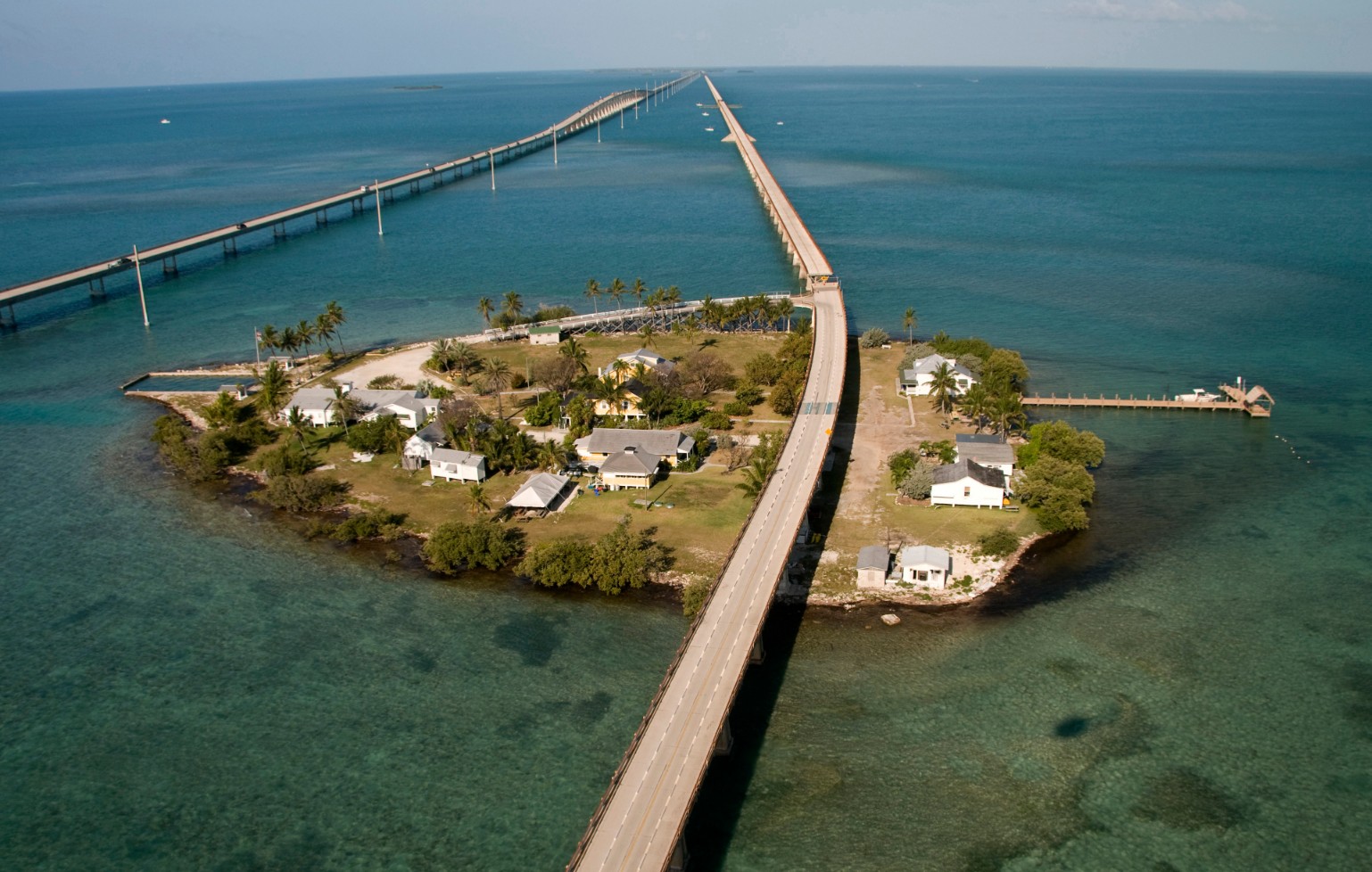 Key West - Lots To Do

There are plenty of stretches of sand all right, the best often located in state parks, which means $6-7 USD per car entrance fee, and they are perfectly acceptable, but they can’t compare with those on the Gulf coast.

However, a trip to the Keys isn’t about watching the sea from the sand, it is about getting in, on or under it.

Key West is fabulous for dolphin and sunset cruises. Try Danger Charters, which are nothing of the sort.

Islamorada is the best spot for sport fishing and snorkelling and feeding the massive (and massively ugly) tarpon at Robbie’s Marina. 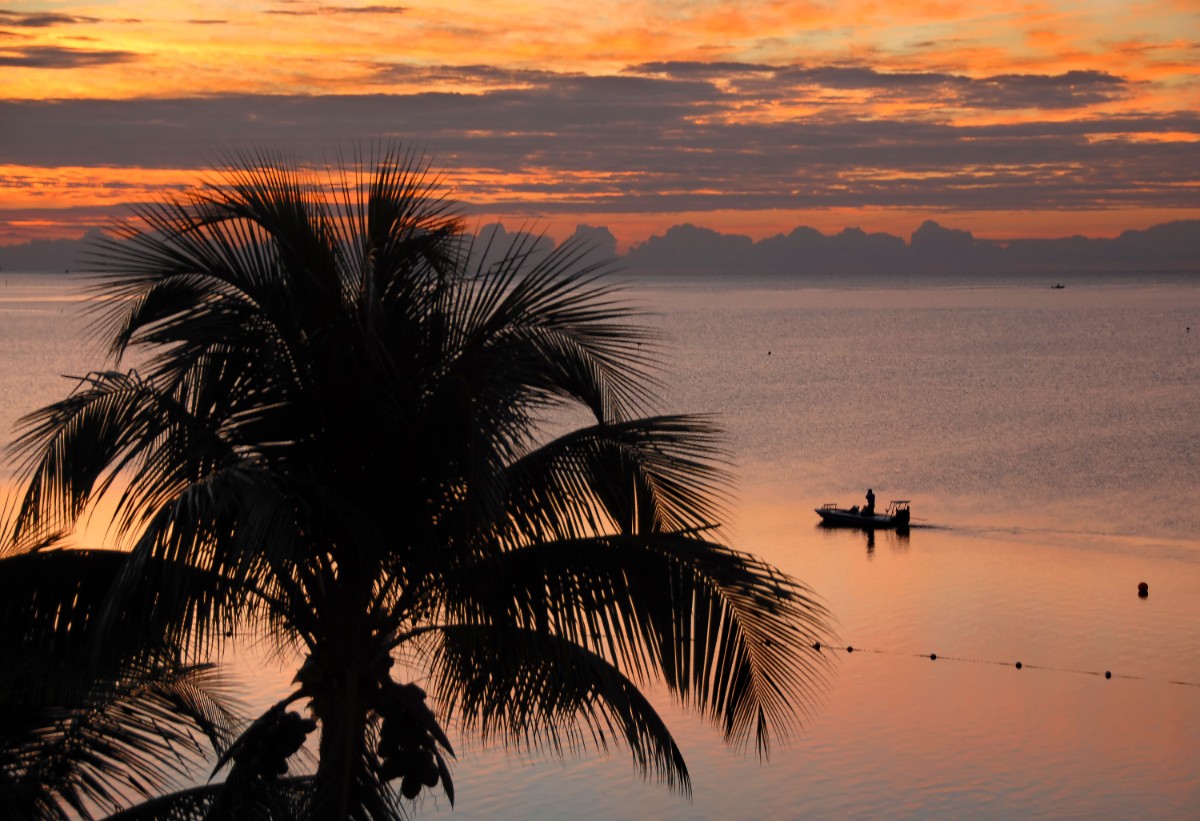 You can also charter boats on Marathon, parts of which still retain the feeling of old, pre-tourism Keys, albeit interspersed with some very fancy resorts.

Key Largo, on the other hand, is brilliant for scuba diving and snorkelling, with reefs and wrecks and the John Pennenkamp State Park, the first undersea state park in the US (non-divers can experience it on a glass-bottomed boat tour).

After exploring the Keys we spent our final Floridian night close to the airport, on Miami’s South Beach, which gave us the chance to cruise the open-top Mustang in the automotive passeggiata along Ocean Drive, wishing there was a way we could take it home with us. 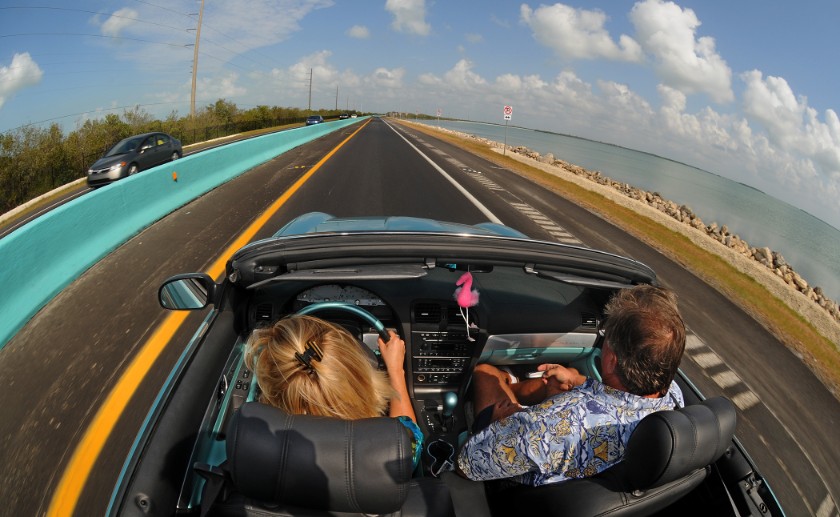 Hiring a car in Florida

Holiday Autos makes it easy to hire a car in Florida . We do the hard work of comparing car hire for you. Our car hire experts negotiate exclusive rates with top car hire brands to bring you the best deals.

You can even filter by customer rating price and car type. Search and compare car hire brands at HolidayAutos.com to get the best car hire deal today!

Blog credit: Rob Ryan is a published writer and on his blog you can read about books, travel, music and food. 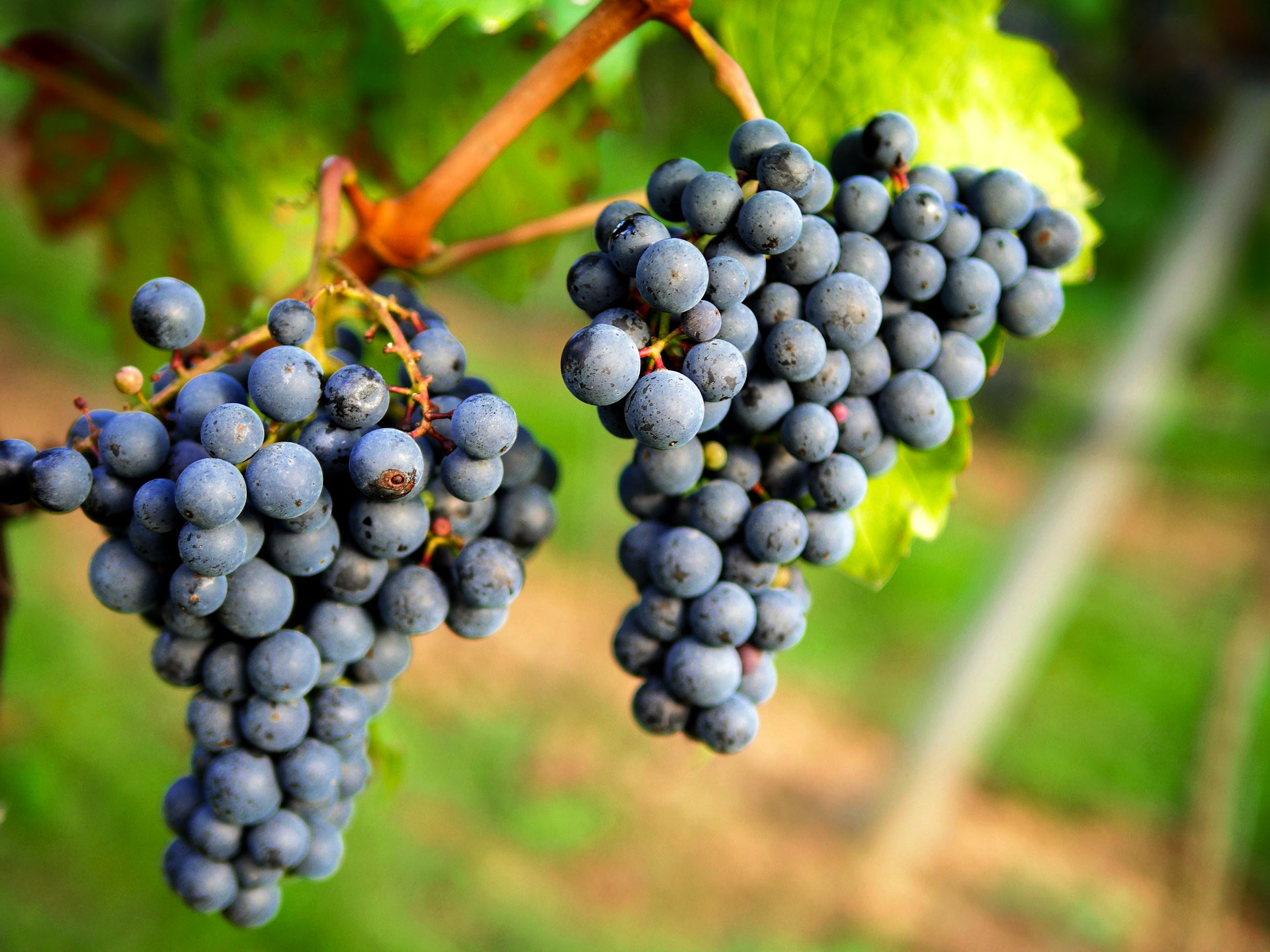 Which Are the Best Vineyards to Visit in Bordeaux?

Known as the wine capital of the world, there is no better place to soak up the vineyard atmosphere than Bordeaux. 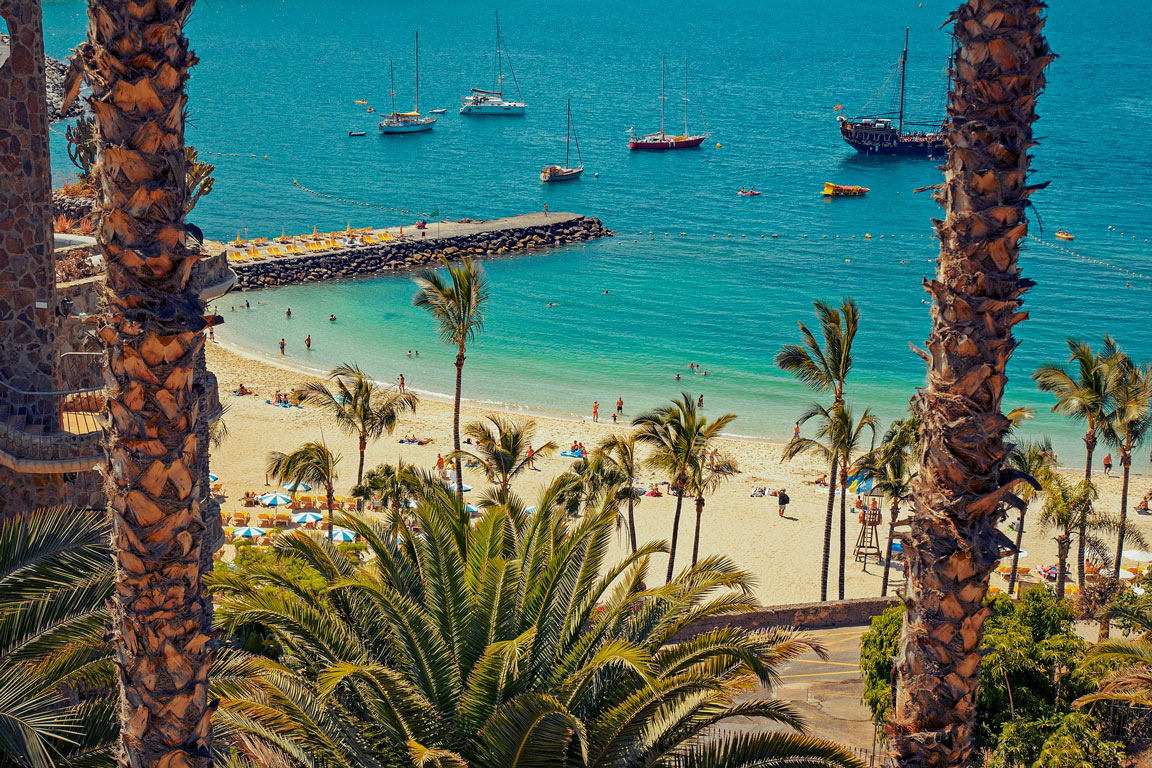 Two's Company: Where to Go in Gran Canaria for Couples

Just off the coast of Africa, yet still within the European border, Gran Canaria boasts wonderful weather all-year-round. It’s this glorious climate and the dramatic variation in terrain that makes this island so popular with couples and honeymooners.

10 Beautiful Beaches Near Alicante (And How to Find Them)

You’ll find some of Europe’s best beaches near Alicante, Spain. But they’re not always right in front of you. With popular resorts like Benidorm and Torrevieja nearby, it’s easy to follow the crowds to some of the central beaches.

Read more
< back to blog homepage