Get out of London (and explore the rest of the UK) 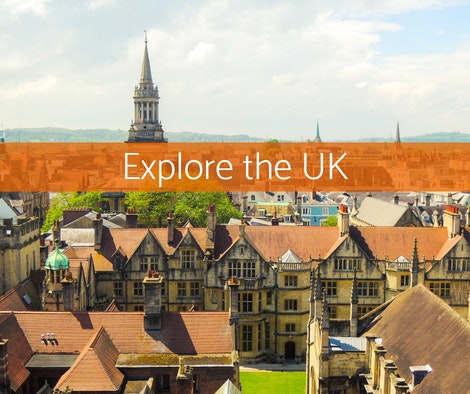 London is a fantastic city, there is so much going on and plenty of things to do. From sightseeing to West End shows there is something for everyone. However, there is so much more to see in the UK. It’s a huge country with so much to be seen across the country. 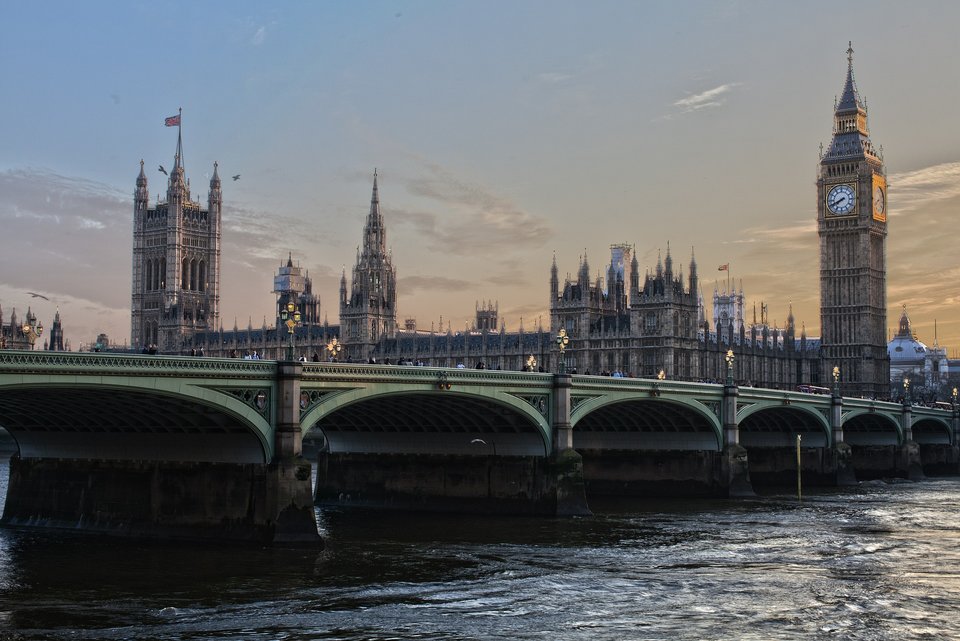 One of the most appealing aspects of living in London is having all of Europe right on your doorstep. The ability to, on a whim, jet off to the continent and explore so many different places and diverse cultures. Or take a quick mini-break to see the grand architecture of any European capital whose buildings are older than our own country. And it’s great, but too often we’re guilty of missing what’s right in front of us.

While we have great opportunities to visit Europe’s hotspots, and some of the less common tourist destinations, we are fortunate enough to also see some of the UK outside of London. The days when smart phones didn’t exist, and people had to navigate with printed direction have passed, and we have endless chances to take last minute trips to explore the country without the need to over plan routes and maps.

Whether it’s your own car or a hired one, having a set of wheels gives great freedom to explore renowned landscapes, National Trust parks and world famous landmarks. Some places we would recommend would be to Wales to climb Pen-y-fan, while also getting the chance to explore numerous quaint Cornish seaside towns (including watching Shakespeare at the stunning outdoor Minack Theatre on a cool summer’s evening) and watched the sun set at Stonehenge. 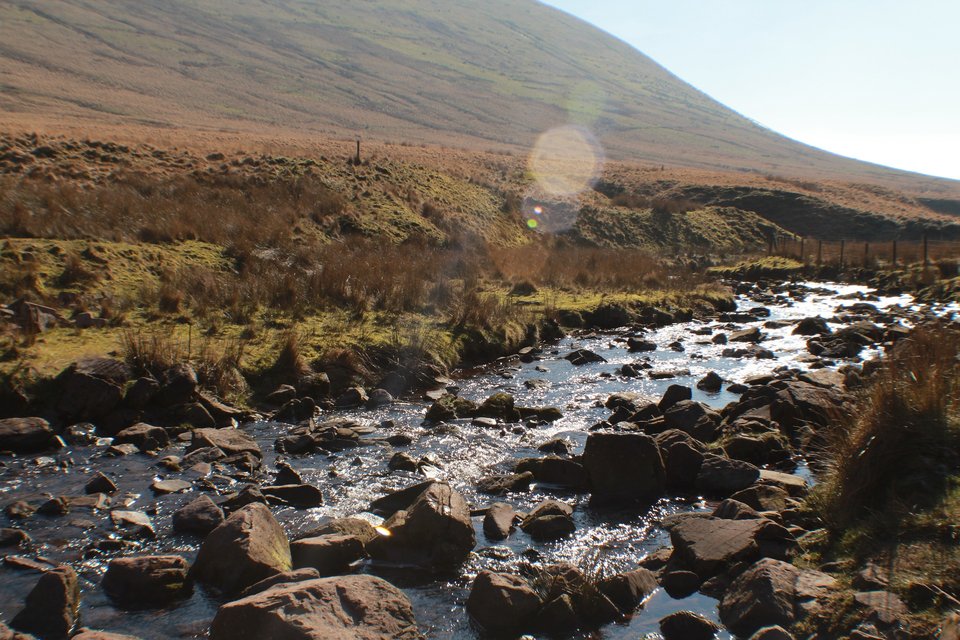 If you need any further incentive to get behind the wheel, there are plenty of events out in the counties for the car enthusiast or curious observer. Goodwood Festival of Speed and a local classic car show are a couple of the annual events that take place near me. You’re sure to find similar events and even more hidden gems just a short drive away. 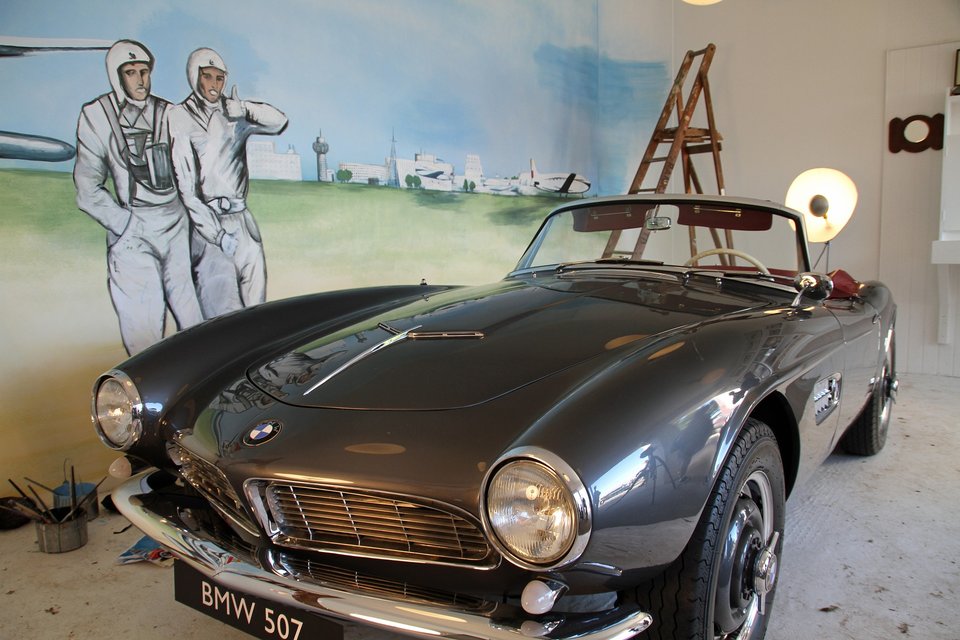 Whitby, in the scenic North England seaside town of Yorkshire, is famous for many things. From its beaches to fish and chips, it’s an experience outside of London that is not to be missed. The famous Whitby 199 Steps is an extraordinary attraction that attracts visitors from all over the world. Although it is extremely tiring to trek from the top to the bottom, the views at every point make it all worthwhile. We would also recommend trying a lemon top ice cream, it will go down a treat after climbing 199 steps. 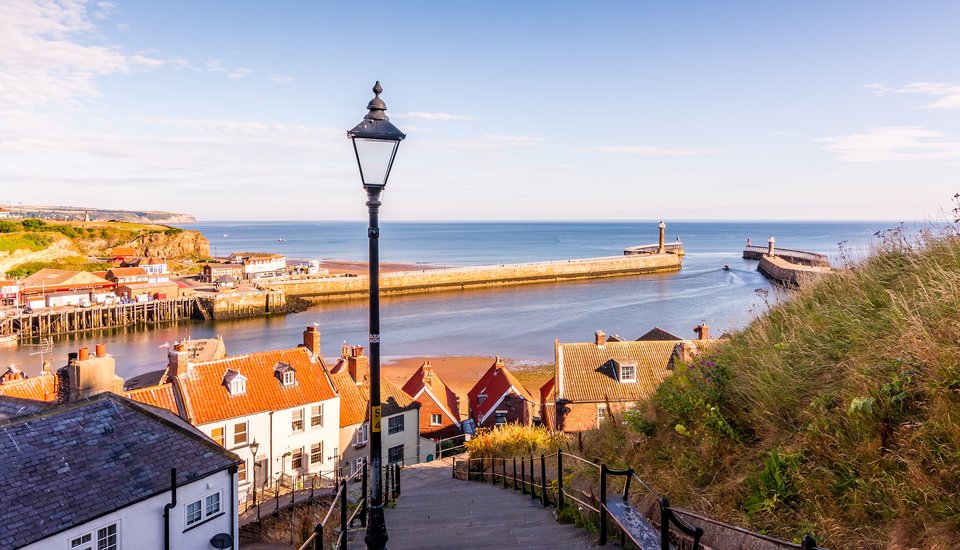 While in the area, taking a spin through the North English Moors is a must for all Wuthering Heights fans. You can explore the Moors by car or by train, and the scenes of green hills for miles will put you back into a Brontë book. The Moors National Park Centre is in Danby, not far from Whitby, with plenty of activities for all the family. 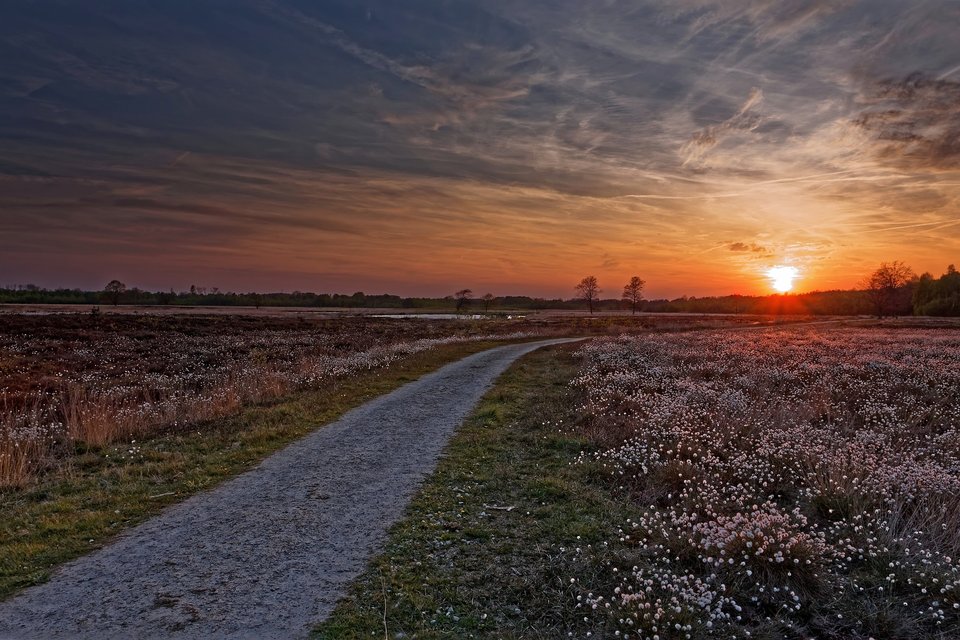 York is an ancient roman city with a Viking past, surrounded by a wall, dating back to the 13th century. It is also home to one of the largest Gothic Cathedrals in the world. The Shambles is home to middle aged overhanging timber-framed houses making it one of the most picturesque streets in the UK. The city offers a frequent park and ride service with regular service making it easy to explore. 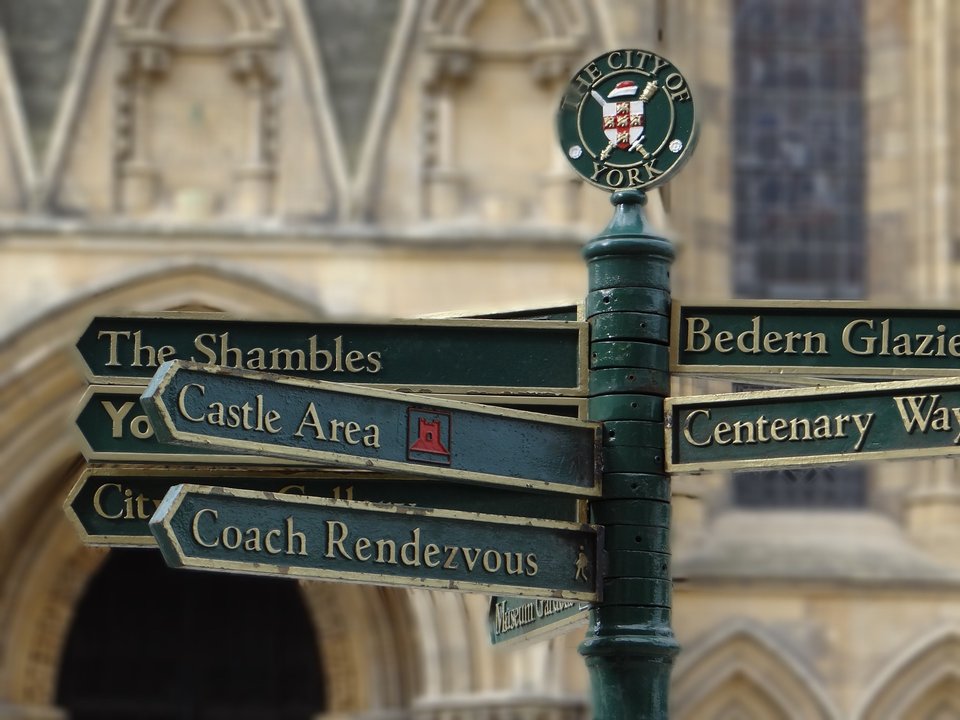 Cambridge is without a doubt, one of the most beautiful cities to visit in the UK. This picturesque city is best known for the world-famous Cambridge University, which is also home to the Cambridge Fitzwilliam Museum and King's College Chapel is a popular attraction for many visitors. It would be of interest to those with a liking to architecture. 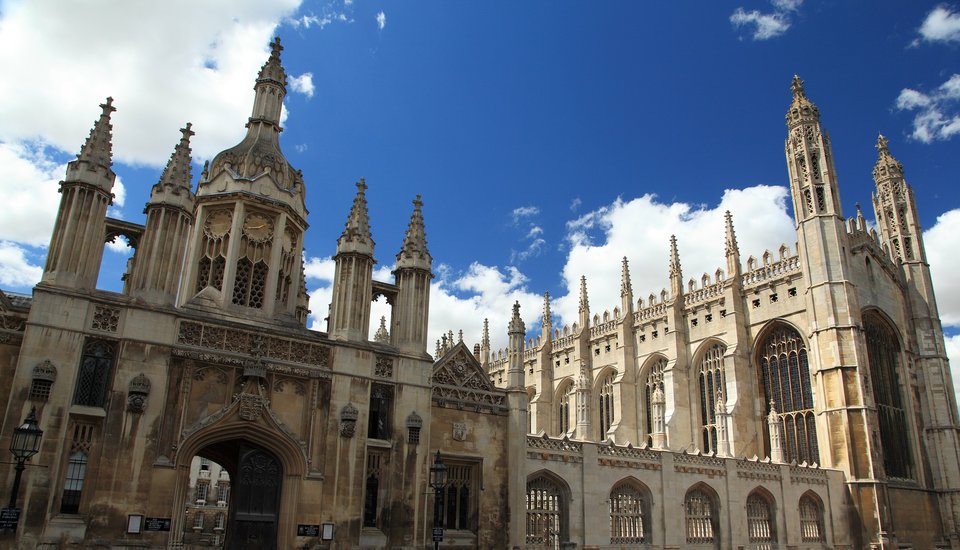 Newcastle is a city known famously for its nightlife and for being home to the Angel of the North, however, there is plenty of attractions in this famous city on the Tyne River. The city is also home to the Victoria Tunnel after major restoration in 2010. This 19th century wagonway was used as an air-raid shelter in the war, but advance booking is essential if you want to take in this piece of history. 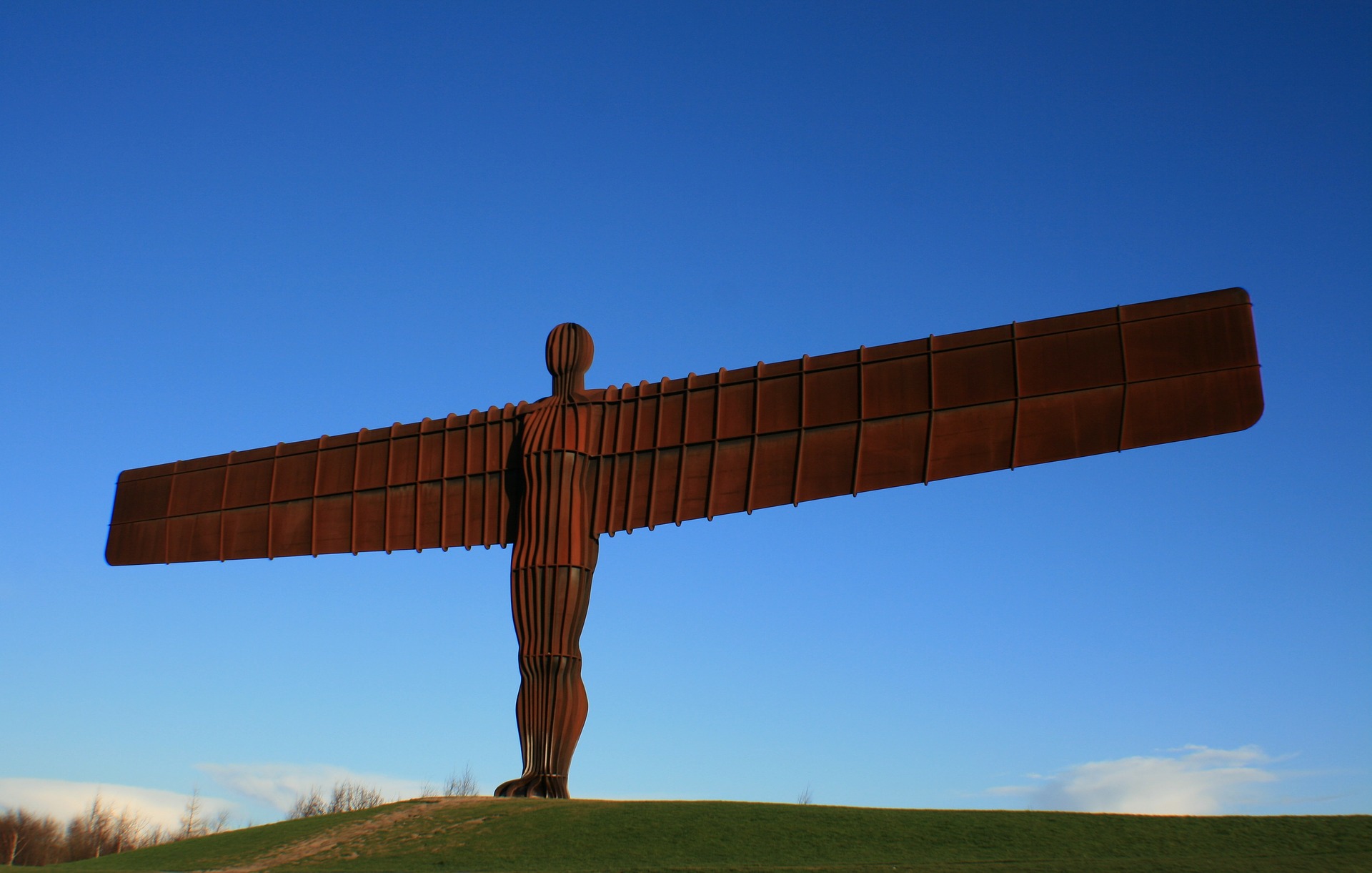 St. James Park is home to Newcastle United Football club and is one of the biggest stadiums in the UK. Beamish is a world famous open-air museum that tells the story of life during the 1820s, 1900s & 1940s in North East England. 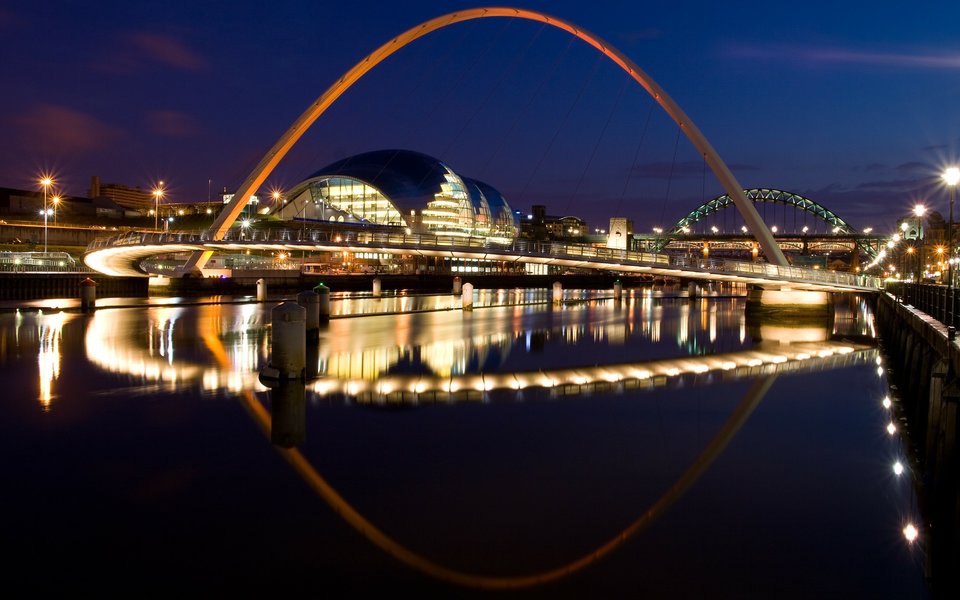 Bath has been a wellbeing destination since Roman Times. This town is located in the South East of the country and is the home of relaxation. Bath houses the only hot thermal springs in the UK that you can bathe in, at the ancient Roman Baths and the modern Thermae Bath Spa, it is definitely a place to visit when you need to unwind. 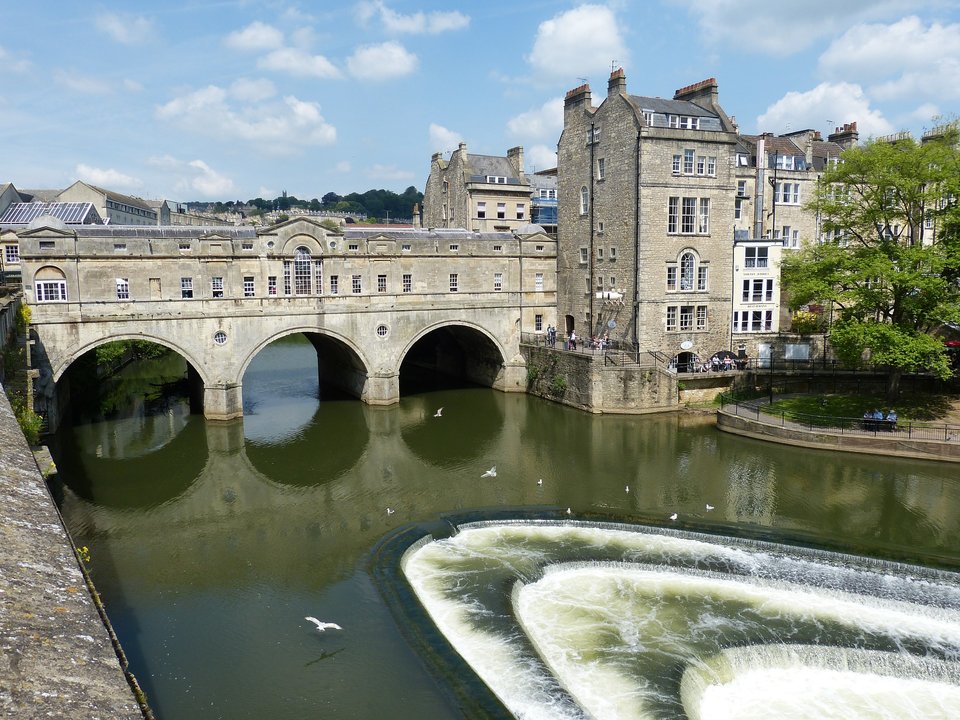 Edinburgh is the second most visited city outside of London and is defined by rich culture, food, people and its beautifully historic buildings. Edinburgh Castle dominates the skyline of the city, and is located on Castle Rock, and is one the most historic sites in Western Europe. 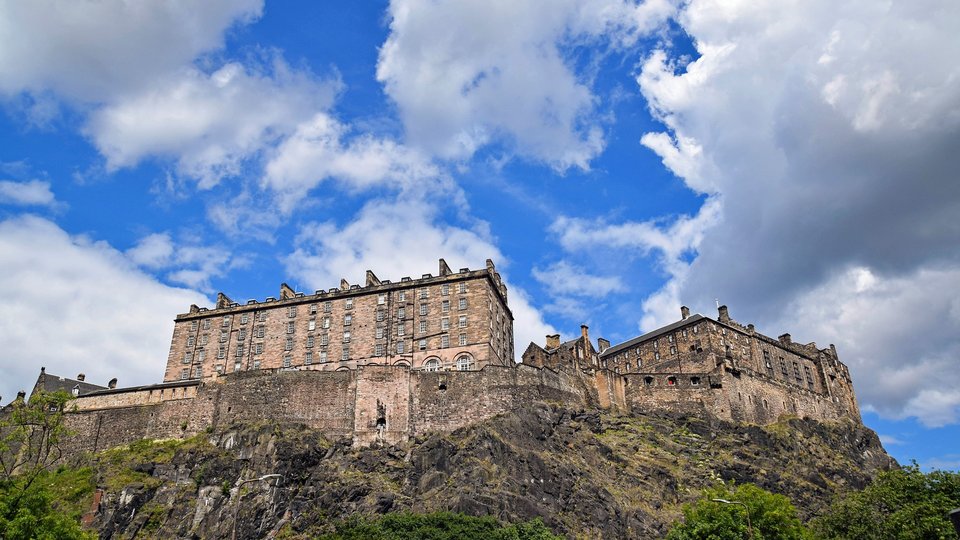 Mary King’s Close is in the heart of the city and was one of the busiest streets in Edinburgh in the 1600’s, however, this street was buried with the building of the Royal Exchange in the 18th century and has recently been open to the public to visit.

Located in the Northwest of England, Manchester has plenty for everyone. Whether you are looking for history, culture, nightlife or just a good time, there is plenty for everyone. The city is famous for its soccer, as home to the famous Manchester United and Manchester City teams. Both team’s stadiums, Old Trafford (Theatre of Dreams), and the Etihad Stadium are popular for sports fans of all ages, as well as the National Football Museum. The John Rylands Library has been described as a cathedral to books more so than a library. It is home to a collection of early printed books and rare manuscripts. 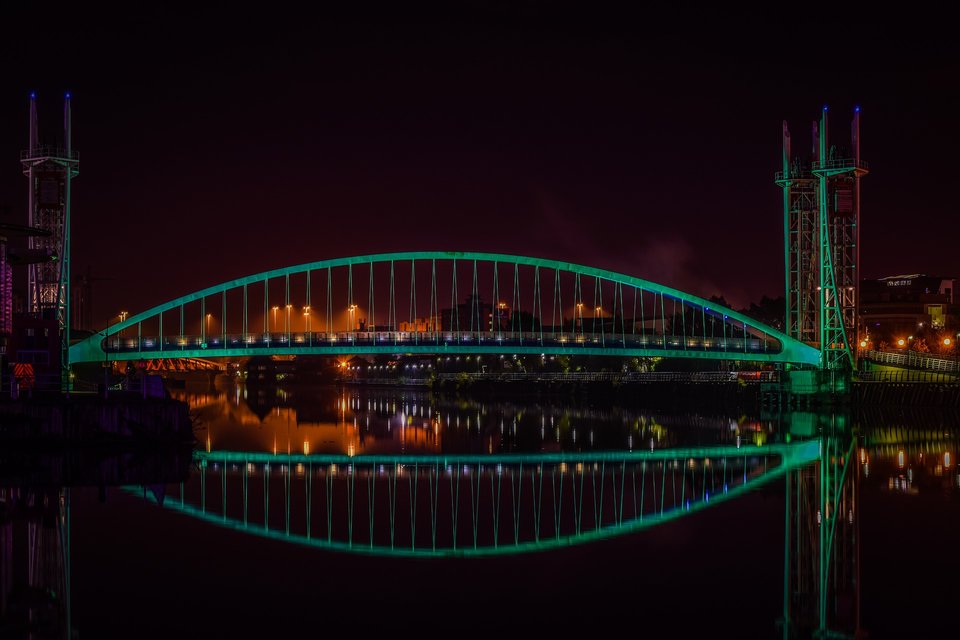 Despite all the excitement of being in London, one of the world’s premier cities, there is so much wide-open space and outdoor living that can be discovered outside of it, as well as a number of other famous cities. Taking the time to discover what the UK has to offer outside of the major city centres is something that is not to be missed. Watching village cricket games in some of the most picturesque venues found anywhere in the world, eating fish and chips at the beach or just soaking up the countryside on a leisurely Sunday drive –the UK has so much to offer the whole family.

Whether you’re a local or just a curious explorer like me, we’d love to hear your tips on the best places to drive to, or your favourite car themed events in the UK.

Car hire in the UK

There’s no doubt about it – the best way to visit the hidden gems of UK is by car. Holiday Autos’ handy car hire comparison site helps you find the best deals for your next trip around the UK.
We do the hard work of comparing car hire for you. Our car hire experts negotiate exclusive rates with top car hire brands to bring you the best deals. You can even filter by customer rating price and car type. Search and compare car hire brands at HolidayAutos.com to get the best car hire deal today! 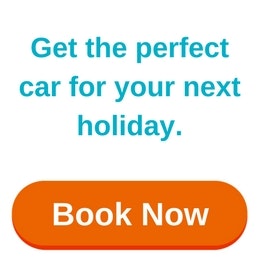 < back to blog homepage